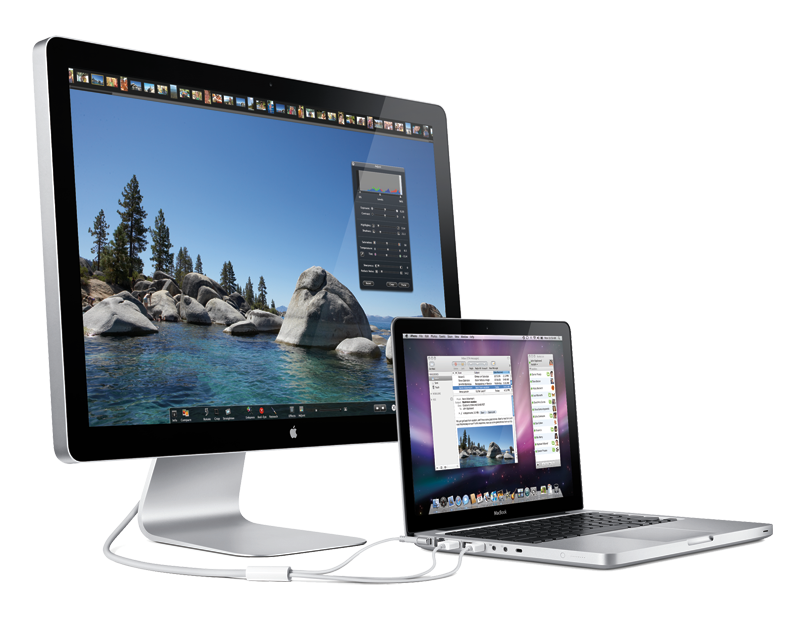 I’ve always been a fan of the MacBook Pro+Thunderbolt Display setup. It worked very well, the monitor was amazing and it offered me the required versatility that I needed at the time as I had an office both at home and with other fellow developers. 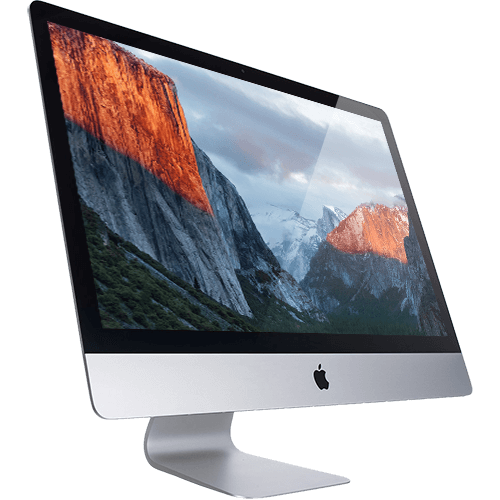 Then in 2014, came the iMac 5K. We’ve been spoiled by Apple since 2011 with the Retina Display (let’s face it, I’m not getting any younger and my eyes could use a break) and figured that I would switch to a MacBook Pro+iMac setup while Apple works on the Retina Thunderbolt Display or whatever they would end up calling it.

This dual computer setup is less ideal for me as I would code on both and syncing source code via Dropbox or some other sharing service is no option. Having to commit unfinished work to Git on one Mac only to keep working on the other is really a pain in the butt and is prone to human errors.

A very expensive and frustrating experience 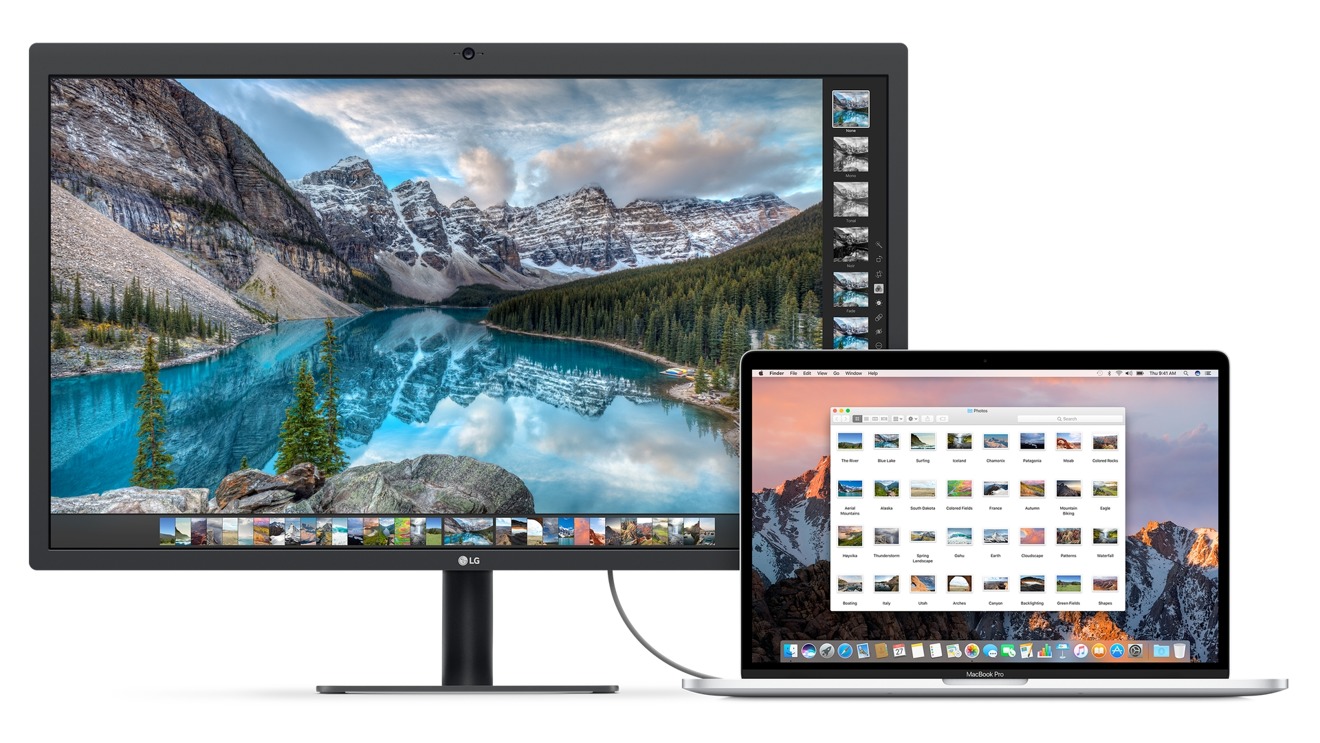 “Finally”, Apple announced late 2016 new MacBook Pros and 5K external Retina displays to go along. Great! I thought. I could get rid of the iMac 5K and go back to my ideal laptop and external monitor setup.

The word ‘finally’ is in quotes because the 2016 MacBook Pro and LG Ultrafine display has been nothing but a frustrating experience. Luckily, I never had any keyboard issues many have been experiencing (yet) but the setup never really worked well. Not to mention the poor build quality of that LG display, which would wobble every time I would hit a key on my keyboard or just refuse to turn on unless I made some dance or forced reboot the MacBook Pro.

The fact that Apple gave away its display business to LG reflects how the company feels you shouldn’t plug in an external monitor to their laptops. If you do, then they don’t care about the experience.

Then came the iMac Pro 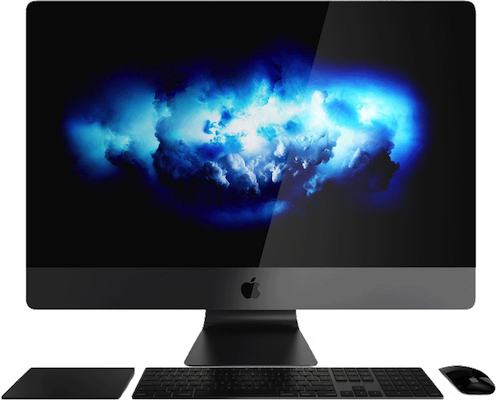 So I bit the bullet this week and got an iMac Pro. My intention is to use an iPad Pro on the rare occasions that I’m not working from home and use that time to do tasks other than coding, like blogging for instance.

If I really need to use Xcode, I can always fire up Screens and connect to my iMac Pro!

As a backup, I have a late-2013 MacBook Pro that still works very well.

Apple seems to have done a pretty good job with the iMac Pro. It is the most expensive computer I’ve ever purchased but I intend to keep it for a very long time.

Let’s hope this doesn’t end up being another expensive and frustrating experience!